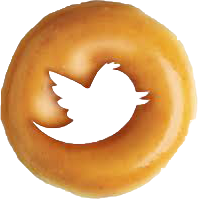 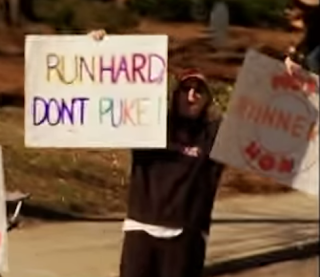 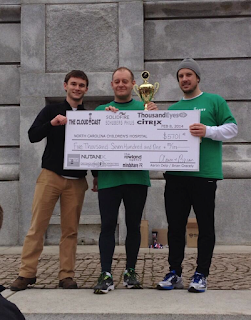 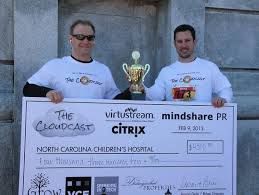 In many technical communities, there's a saying: "We like the big ideas, but we really need people that are willing to chop wood and carry water." That's kind of how we think about this race, in the context of its impact to the charity. Aaron and Brian are more than happy to be the ones that chop wood and carry water - or in this case - run miles and eat donuts. What we need are the people with a big idea - the idea that today you're going to make a donation (of any size) to help make things a little better for a sick kid or their family. Even if it's only $10, it's the big-ness of saying that someone else's health is more important today than your coffee or your Uber ride or your craft beer.

Thanks to everybody that has generously given in the past, and to anyone that is considering giving against this year. We love representing the best community in technology, and the kids and families at NC Children's Hospital appreciate your caring spirit.